Think Twice About Posting Pictures of Your Kid on Facebook (And Instagram) – It’s the friend of a friend of not so friend problem we’ve discussed before.

Before you put a photo of a young child in an essentially public domain, you need to consider that you are making this choice on behalf of somebody who relies on you to keep them safe.

Not long ago, we posted about posting on Facebook that you are away from home…at a concert, theme park, festival. etc  –  as when you post, your post can be seen be your friends, and their friends, and people that are not “your friends” and how bad people search Facebook for these types of “away” posts, then look up your address and rob you.

It’s a big problem that doesn’t get much media coverage. 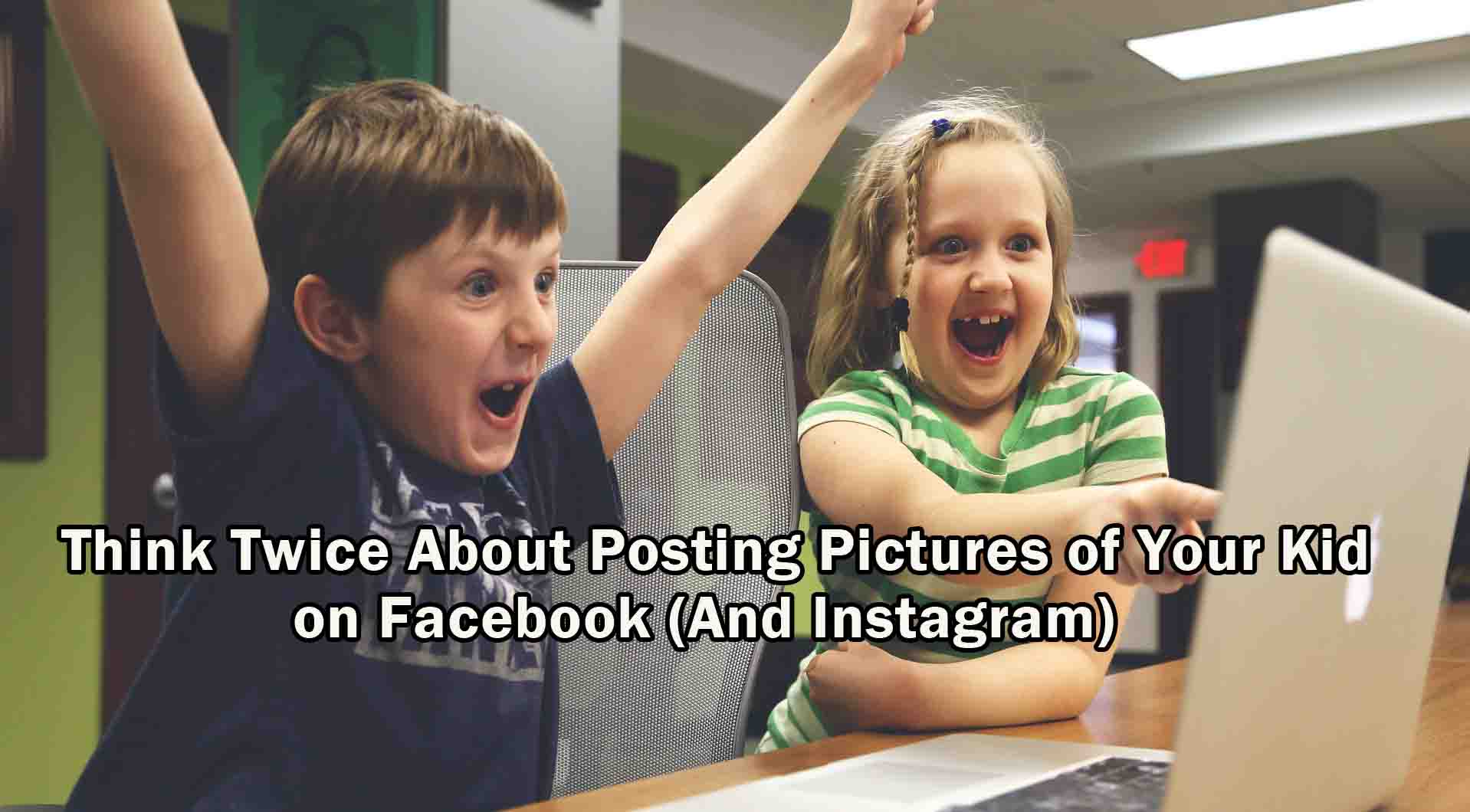 Photos and videos of children shared by their parents on social media sometimes turn up on disturbing websites and forums, some of them dedicated to child pornography. In one instance a Nashville mother tried to track down the identity of a stranger who had shared a photo of her daughter. She followed the photo to a page belonging to a man in China. On that page she discovered her photo, along with a lot of other photos of little girls.

This isn’t as uncommon as you might think. According to an Australian Children’s eSafety Commissioner, one site offered at least 45 million images, half of which were photos of children taken from social media accounts. The photos were of everyday family activities, but were accompanied by graphically inappropriate comments.

Think Twice About Posting Pictures of Your Kid on Facebook 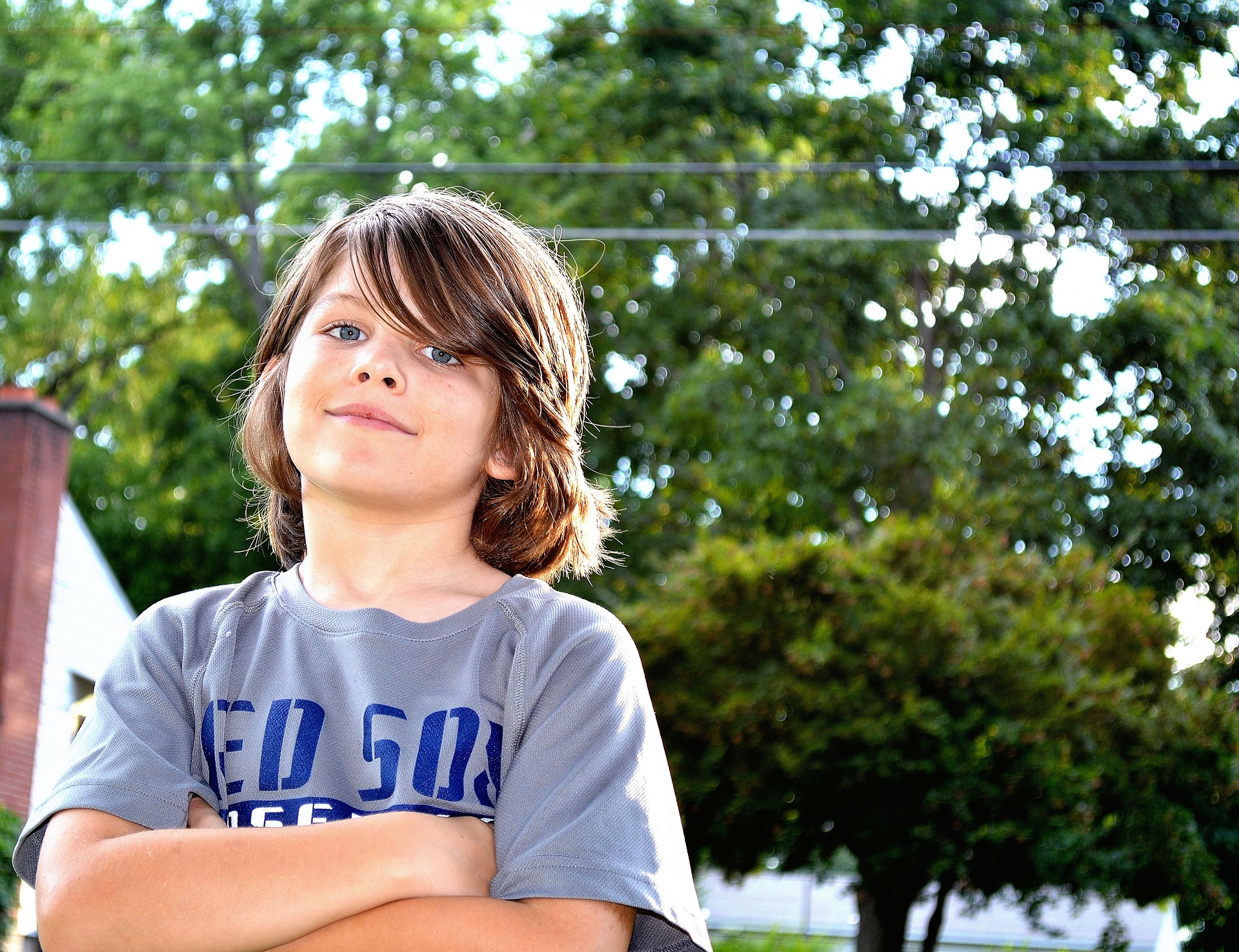 It’s easy to forget that social media posts can also provide indicators that can help people identify where a child lives, plays, and goes to school. Posts with information like location tags and landmarks (such as schools) give strangers as well as known child aggressors the ability to locate a child and other family members. This is especially dangerous for families who are trying to manage custody disputes and/or escape domestic violence situations.

It’s totally understandable to want to share posts about your family on social media. If and when you do decide to share, try asking your children what they’re comfortable with and take some serious precautions. Pay close attention to privacy settings on your social media pages. Choose your photos carefully and watermark the ones you post publicly. Ask friends and family to refrain from posting photos or videos of your child. And start involving your child in deciding what is appropriate to share with others. Those conversations can help ward off creating bad feelings in the future and are useful for preparing your child for living in the digital age. 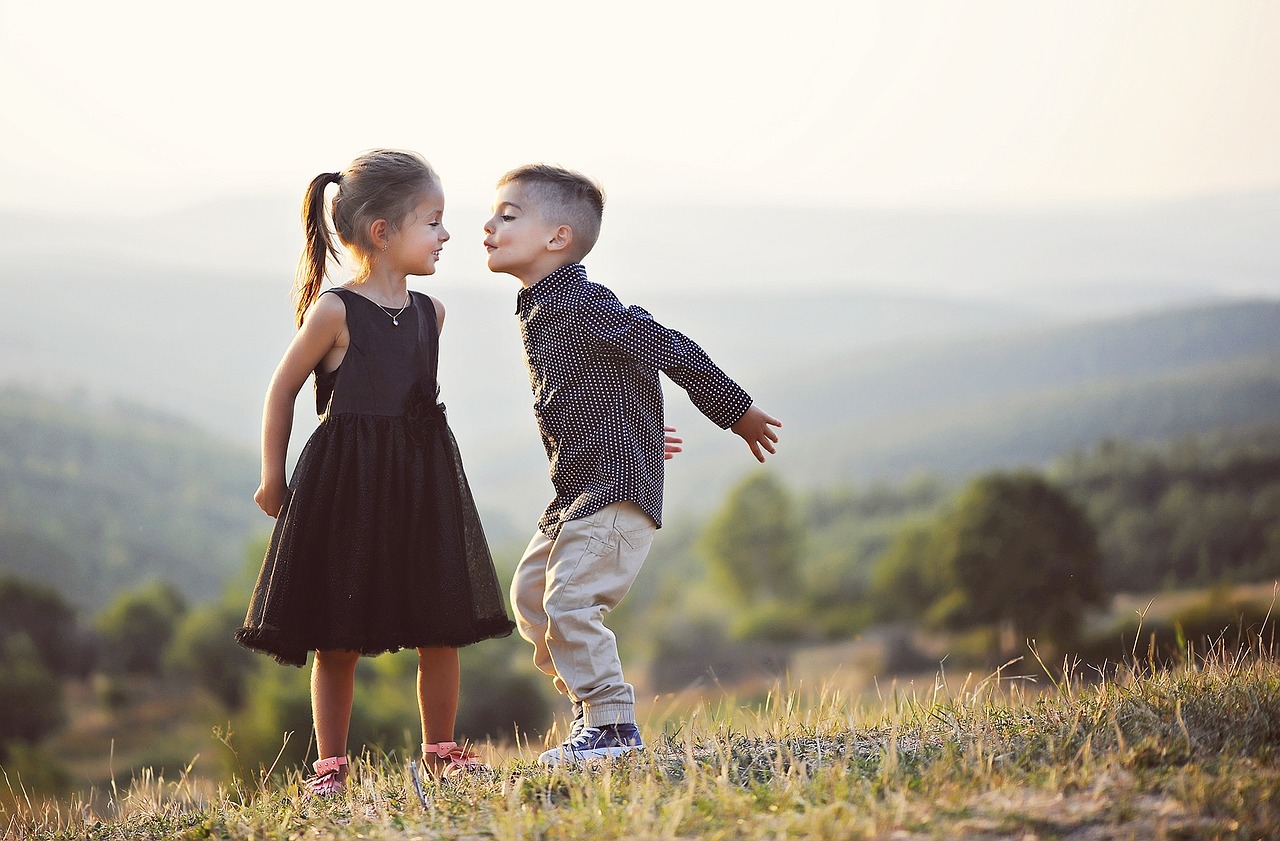 We’ve talked a lot about how something shared online can never truly be deleted and can be seen by friends of friends of friends. You lose control over the content you post as soon as it is uploaded. You can’t even truly control who ends up seeing it, even on a private account. And anyone can take screenshots and share them.

So what happens if an embarrassing photograph of a child falls into the wrong hands? Your child could face trouble at school. They might face name-calling and bullying, or even lose friends, because of an old picture (or even a current one). If your child doesn’t want a picture posted, or feels embarrassed by a photo, don’t share it with others.

In addition, if your family becomes a target of online harassment for any reason, your child and their pictures will be caught in the crossfire. The dangerous mob mentality of the Internet leads to many people taking things way too far, and this can affect your child’s well-being in a very big way.

Again, it pays to think twice when posting pictures of your children on Facebook.

Posted in ESS Global Corp, news, updates and tagged child safety, children, facebook, harassment, instagram, why you need to think twice about posting pictures of your kids on facebook.