Another month, and yet another record for background checks.

March 2016 was the 11th consecutive month of record background checks for retail gun sales in the U.S. 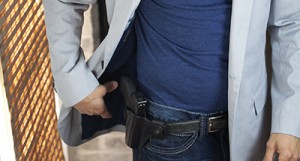 It is important to remember that background checks do not translate into an exact figure for the number of firearms sold because a background check is not performed on a specific firearm, but rather on a specific buyer. If the buyer fails the check, the purchase is denied. But, after passing the check, the buyer can purchase multiple guns if they so choose. This means the 2,523,265 checks performed in last month could easily translate into 5,046,530 guns sold in March, if everyone who passed a check bought just two firearms.

So while w don’t know the exact number of firearm purchased last month….

What we do know is that last month, the FBI had their busiest March ever.

The 11 month streak correlates with a surge in gun sales fueled by fears of mass shootings, terrorism, and the prospect of stricter firearm laws in the future.

With 7,682,141 checks done already this year, it’s a fairly safe bet that 2016 will break another annual sales record.

2 things you should know.

Classes are held in Tampa and Orlando. 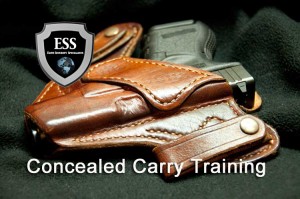 These Concealed Carry Classes in Tampa and Orlando include live fire exercises and is just $70 – and you leave with the certification needed to successfully apply for a concealed weapons permit.

Please call 727-940-7926 or email us at info@essglobalcorp.com to register for our upcoming concealed carry classes in Tampa.